Alan has been aggressively fighting for the rights of displaced and undercompensated condemnation and eminent domain victims for more than 30 years. Over the past three decades, he and his firm have tried 45 monetarily significant cases at both the state and federal level which have resulted in Just Compensation each exceeding the original offer by more than $1 million.

Viewed as a leader amongst his peers, Alan has been recently recognized as one of the ‘Top 50 Attorneys in Michigan’ by SuperLawyers and listed as a SuperLawyers ‘Michigan Super Lawyer’ for ten years in a row. He has also been named a ‘Lawyer of the Year’ by Michigan Lawyers Weekly and holds a 10/10 attorney rating by Avoo for his land use and zoning expertise, was recognized as one of the leading eminent domain attorneys in the country by Chambers USA, listed as a Dbusiness ‘Top Lawyer’ on numerious accounts, and has been honored with a Crystal Eagle Award by The Owner’s Council of America. 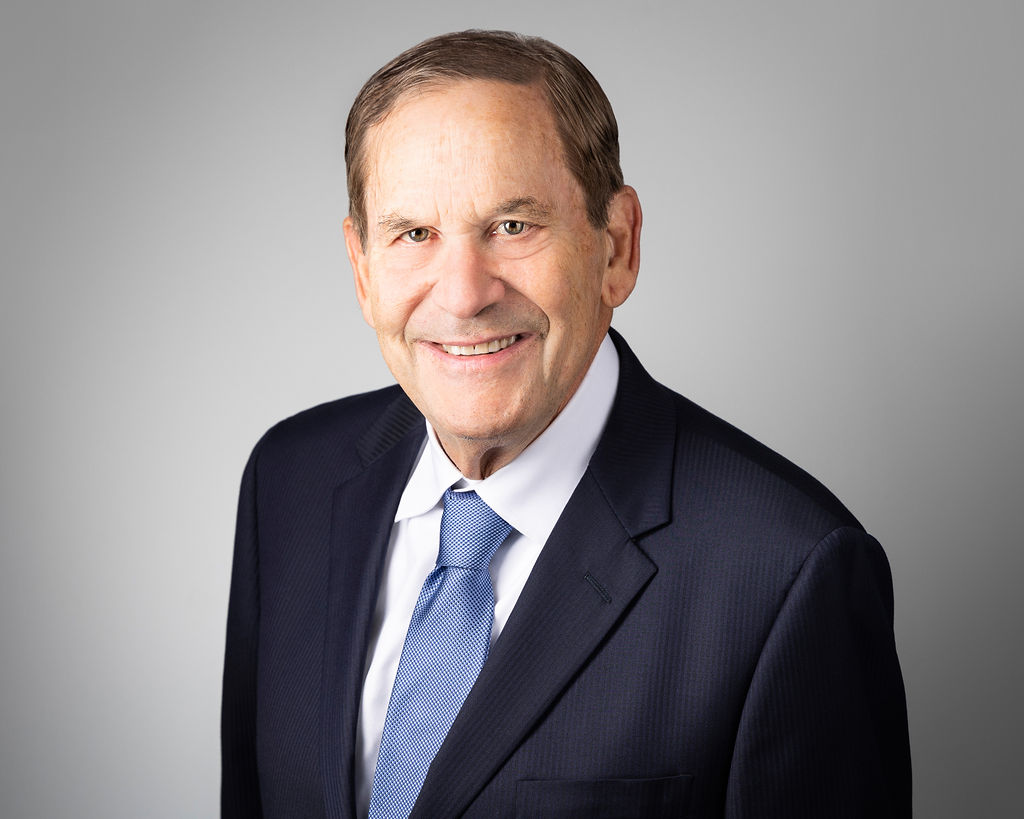