Ackerman & Ackerman traces its roots to 1931 with a track record of nearly 90 years of defending aggrieved property owners nationwide.  The firm was founded by Irving Ackerman, who in 1965 championed the groundbreaking eminent domain case City of Detroit v Cassese, 136 N.W.2d 896 (1965).  In the Cassese case, Ackerman obtained a major court decision which set a national precedent that even if there is no entry by the government, when a community depreciates property in contemplation of eminent domain which effectively takes the property, the losses in value should not be considered as part of the valuation process.

The firm, which is headquartered in Michigan, is now managed by Irving’s son, Alan Ackerman, who works with his son, Matthew Ackerman.  It is widely considered one of America’s leading law firms specializing in eminent domain and has obtained over $500,000,000 in settlements for property owners.

Noteworthy cases won by the firm span multiple decades.  We helped blaze a monumental trail in the field of eminent domain law by fighting the abject failure of governmental acquisitions to acquire land under the guise of economic development and then simply transferring the property to individual beneficiaries.  Keep in mind, Just Compensation is a constitutional right in every state and at the federal level.

Under Michigan jurisprudence, Wayne County v. Hathcock, 684 N.W.2d 765 (2004), the firm represented Hathcock in a complicated, hard-fought legal victory.  In the end, Michigan became the first jurisdiction to recognize that the State Economic Development Acts were not valid uses of the Police Power under a State Constitution.  The United States Supreme Court decision of Kelo v. City of New London, 545 U.S. 469, relied specifically in its majority determination that federalism requires every state to determine whether a police power delegation is Constitutional within the individual State constitutional framework.  For further discussion please see the following article on the changing landscape caused by Kelo.

The firm finds itself aptly equipped to use unique approaches to defend property owners.  We are actively involved in the appropriate handling of the Uniform Relocation Act, 42 USC 4651, et seq, in dealing with industrial plants which could never have relocated had it not been for the representation of Ackerman & Ackerman.

Because of our top-tier expertise, the firm is frequently involved in representations or consultations with attorneys and corporate counsel nationwide.  We collaborate with these legal teams, regardless of whether their client is a small property owner or a Fortune 500 company, to help find the fairest and most precise determination of value on behalf of property-owning clients.

The lawyers of our firm have served as adjunct professors of law, teaching eminent domain at The University of Detroit Mercy School of Law and Michigan State University College of Law.  We are also prolific lecturers in eminent domain in continuing education programs, ABA seminars, The Appraisal Institute, IRWA, and ASA programs in dozens of states including Arizona, California, Florida, Illinois, New York, North Carolina, Michigan, Ohio, Texas, and Virginia. We have been asked to speak on federal condemnation law, state eminent domain procedures, compensation requirements, eminent domain ethics, partial takings, and payment for going concern. 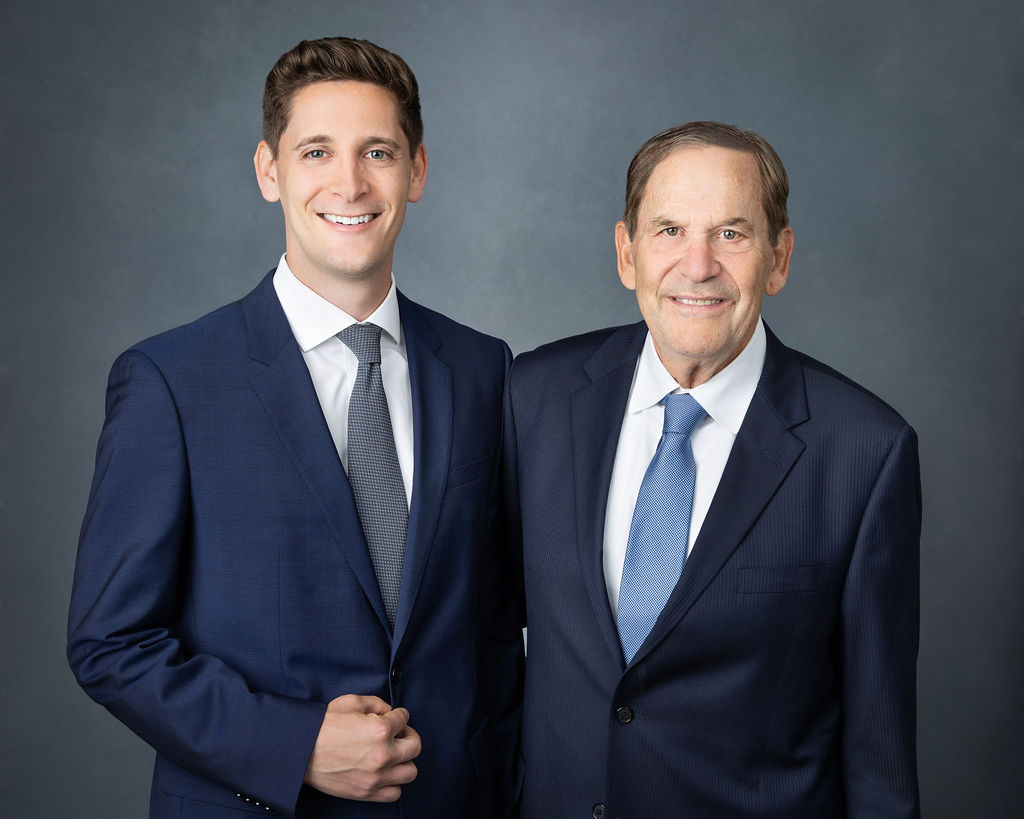