Hit enter to search or ESC to close

Darius W. Dynkowski is a partner with Ackerman Ackerman & Dynkowski, who focuses on cases in Ohio.

Darius has been avidly defending landowners throughout the country since 1996. He is an expert in the areas of condemnation and eminent domain, and he has been involved in cases at both state and federal levels. Darius has served as the lead attorney on several cases that have resulted in compensation exceeding the original offer by at least $1 million.

In addition, Darius served as the Chair of the American Bar Association Section of Real Property Condemnation Commitee, and is a adjunct professor for the Michigan State University College of Law. In June 2009, Darius was appointed by the Governor to serve two terms on the State of Michigan Real Estate Appraiser Licensing Board.

Darius has been recognized as one of the leading eminent domain attorneys in the country by Chambers USA, featured as a SuperLawyers ‘Michigan Super Lawyer,’ a Dbusiness ‘Top Lawyer’ on numerous accounts, a 2012 ‘Leader in the Law’ by Michigan Lawyers Weekly and named one of ‘The Best Lawyers in America©.’ 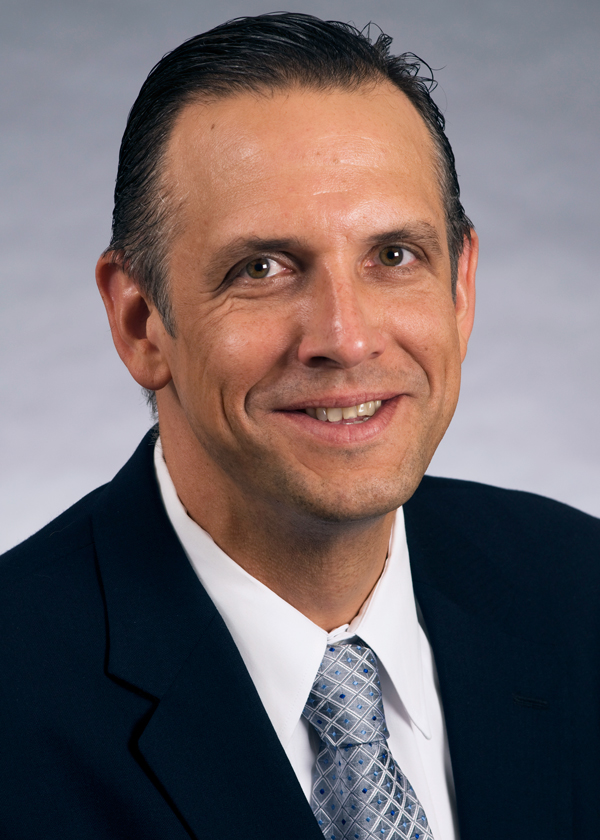